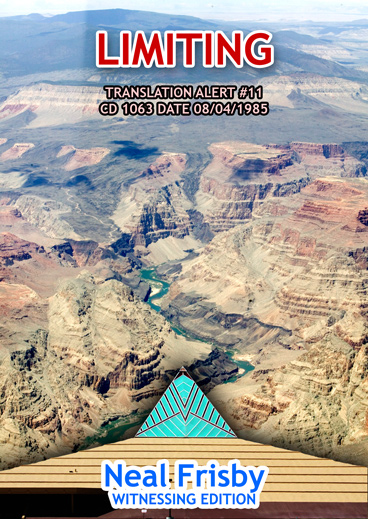 I did get three or four days off. I went away and enjoyed it very much. I got away alone from the work. But, the only time I can take off is from here on these services. In my national ministry, it is impossible to be gone very long because those prayer requests stack up. Some people are suffering, someone has an emergency or they have an accident. So, I must come back and pray over those prayer requests. Taking time away from here doesn’t mean that I am entirely off completely. It only means that I am off from one part of my work. We did have three or four days off. We went to a cooler part of Arizona. We got a place over the canyons, we were not at the Grand Canyon. We were in another place. Up above were these big rocks. It was so beautiful and I kept watching the mountain. While I was watching, my wife was wondering, “you keep watching the mountain.” She was watching too. I said, “God will show me something.” She didn’t say anything more. Amen. I kept watching the mountain. The Lord gave me a few words. He said, “My people limit me.” I just left it alone and said, He has already spoken to me.