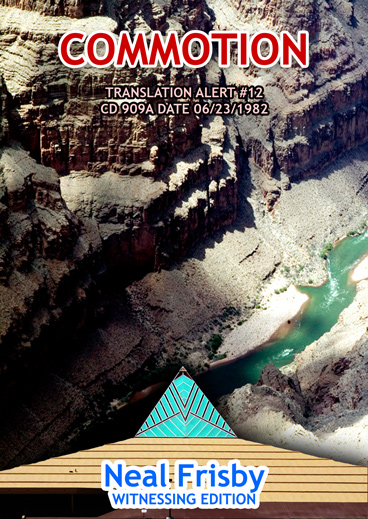 Each time you go around the corner, there is one less corner to go around. When time passes, it doesn’t come again. Make use of the time you have. Each of you can go through death or translation. Very soon, we shall be in eternity. When the Lord sends a messenger, it is your fault if you don’t get something out of it; because, it is put right in front of you.  The Lord urged me to tell the people: “You are supposed to grow in the Lord, not to stand still.”